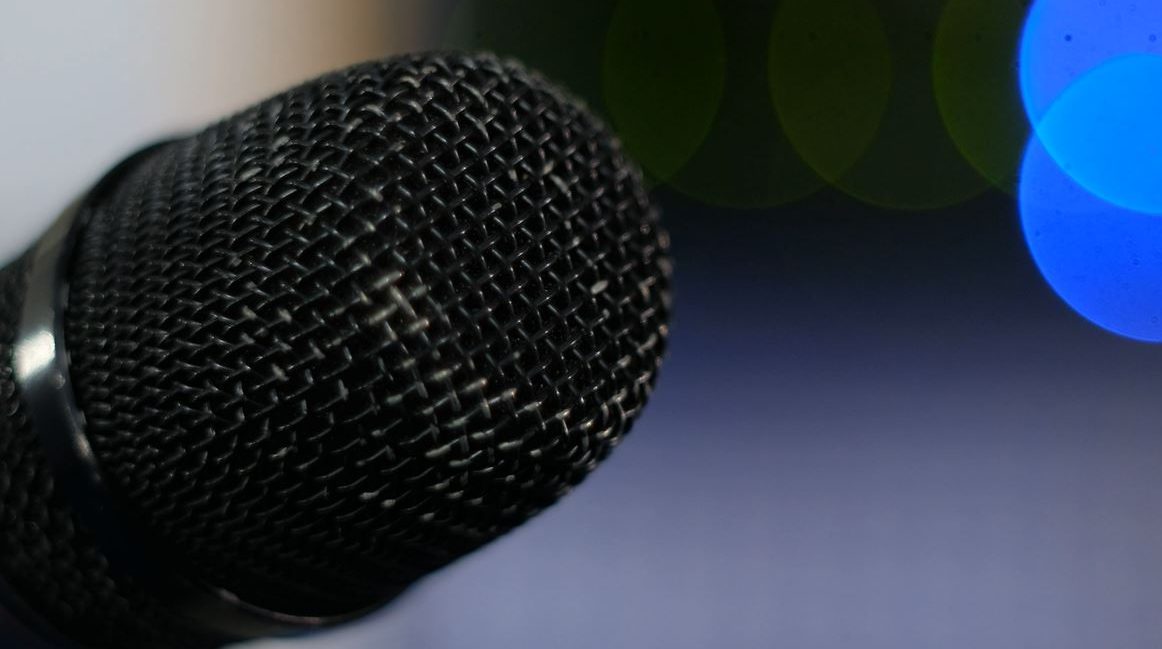 Kerry Witkin, founder of The Voice Is Right, is a professional voice-over actor.  He is a product of the One-on-One Masters Study Program offered by the nationally renowned Such a Voicetraining and production company.  Kerry’s voice has been described as having a rich and resonant vocal timbre, being very appealing to listen to, and possessing exceptional clarity. He colors his scripts with nice pacing and inflection.

Kerry has balanced a professional career in the world of finance with numerous experiences that led him to the world of voice overs.  Kerry traces his first voice-over experience back to 1969, when he announced his high school band’s performance at a half-time show of a Boston Patriots National Football League game.  While in college at Georgetown University, Kerry honed his acting talent through the drama troupe’s Midnight Theater productions.  Over the years, Kerry has been in demand as a Master of Ceremonies for various events ranging from concerts to parades.  In addition, he credits a good deal of his feel for voice-over techniques to the many years of vocal training he has experienced while harmonizing as a baritone in a popular a cappella quartet.

Residing in Southern California, Kerry is available for U.S. clients as well as for international clients who seek voice overs with an authentic American sound.

To discuss your voice-over needs, please contact Kerry Witkin in the U.S. at 858-
361-2452, or by email at Kerry@TheVoiceIsRight.com.